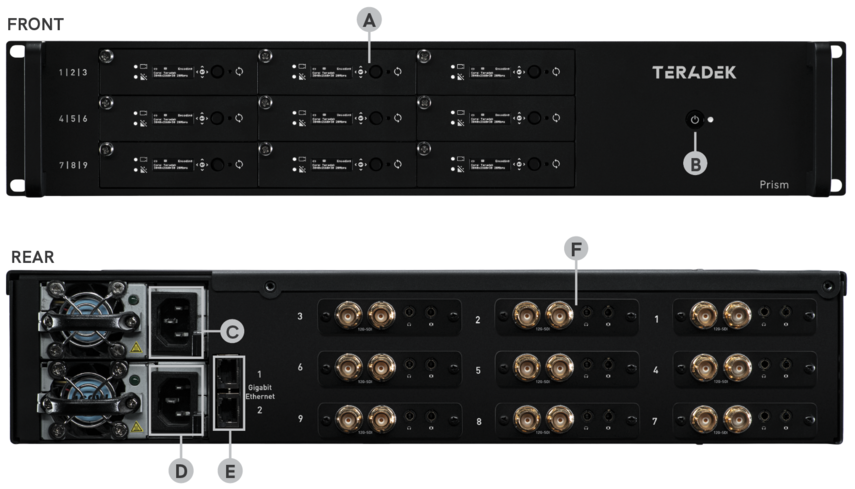 Internet routing is configured automatically, so either port can be used to stream out over a WAN. If both connections have Internet access, the Wired 2 interface takes priority over Wired 1. Both interfaces can be configured for DHCP or static addresses independently of one another.